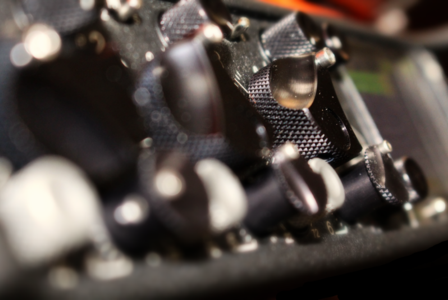 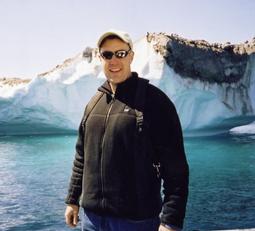 Born and raised in Montreal, Igal studied music in the creative arts program at John Abbott College.  Studies continued in Calgary with the CTSR (cinema, television, stage & radio) program at SAIT followed by commerce at the University of Calgary.

Before the birth of Sonex, Igal worked for the CBC in Television, Radio and Sports Mobiles between the mid 80s to the mid 90s.  From music recording to morning radio shows , live sporting and election events, those are the experiences have helped shape this location sound recordist.

SONEX has the skills and knowledge to capture the best location audio regardless of complexity - from the whisper of a breeze to a jet fighter being catapulted off an aircraft carrier.

Mike and Igal have been business partners since the mid 90s and continue to provide excellent location sound recording services.  Having started the business in Calgary many years ago, they moved the Sonex world headquarters to Toronto and brought Richmond aboard.

Mike was born and raised in Newfoundland (East coast West side).  Having studied English at Memorial University, Mike then decided as well to take the CTSR (cinema, television, stage & radio) program at SAIT in Calgary.
After working as an on air DJ / personality, Mike decided to pursue his passion to get behind the mic so to speak and join forces with Igal to create Sonex. 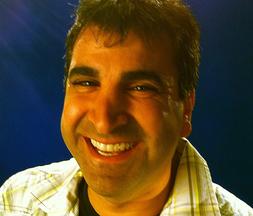 Customer service is our priority!.  SONEX depends on referrals from satisfied clients.

In no particular order, here is a  list below is just a sample of the clients we have had the pleasure to work with. 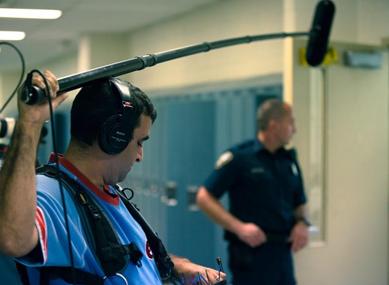 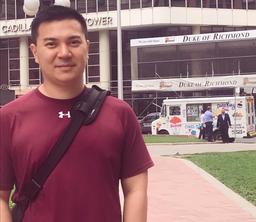 Richmond Lee
With a Bachelor's degree in Electronics and Communications Engineering under his belt, Richmond made Canada his home in 2006. As a music enthusiast, Richmond pursued further education in the industry, studying Recording Arts.
Working first as a repair technician at an audio store in Toronto, he met the Sonex team and became a client.  After almost a decade of fixing and maintaining Sonex gear, Igal and Mike decided to train Richmond and make him part of the team .
​
Smart couple of guys Igal and Mike are!.
View on Mobile